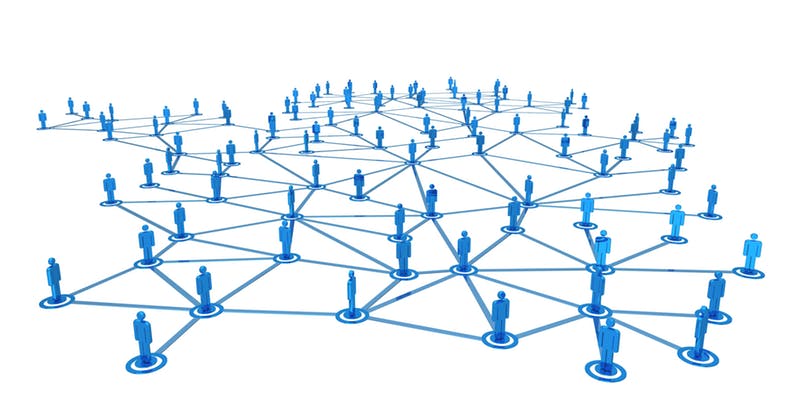 Healthcare Improvement Scotland is currently hosting an exciting line up of monthly WebEx sessions presented by an exceptional global faculty. Simply link in for free from your own desk, to learn from national and international leaders in quality improvement.

After beating stage IV kidney cancer in 2007, David became a blogger, health policy advisor and international keynote speaker. He wrote the highly rated Let Patients Help: A Patient Engagement Handbook and is one of the world’s leading advocates for patient engagement. An accomplished speaker in his professional life before cancer, he is today the best-known spokesman for the patient engagement movement, attending over 500 conferences and policy meetings in eighteen countries, including testifying in Washington for patient access to the medical record under Meaningful Use.

A co-founder and chair emeritus of the Society for Participatory Medicine, David has appeared in Time, U.S. News, USA Today, Wired, MIT Technology Review, and the HealthLeaders cover story “Patient of the Future.” His writings have been published in the British Medical Journal, the Society for General Internal Medicine Forum, iHealthBeat, and the conference journal of the American Society for Clinical Oncology. In 2009 HealthLeaders named him and his doctor to their annual list of “20 People Who Make Healthcare Better,” and he’s appeared on the cover of Healthcare IT News and the Australian GP magazine Good Practice.

David’s TED Talk Let Patients Help went viral, and for years was in the top half of the most viewed TED Talks of all time with over a half million views; volunteers have added subtitles in 26 languages, indicating the global appeal of his message. In 2012 the National Library of Medicine announced that it’s capturing his blog in its History of Medicine Division, and he was the Mayo Clinic’s 2015 Visiting Professor in Internal Medicine.