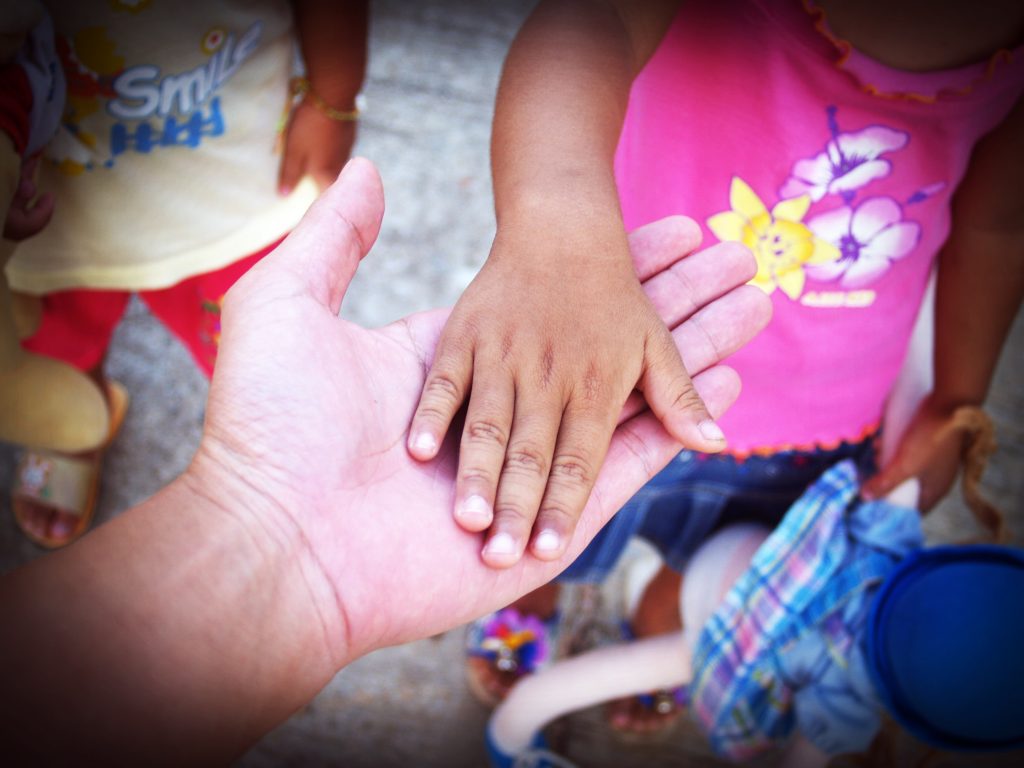 Visiting a hospital can be a frightening, emotional experience, especially if you’re a child. In this poem, patient partner David Baxter reflects on his work in the Psychiatric Emergency After Hours Service, and how he was able to connect with a young patient to provide comfort in a time of need.

For four years, I worked in the hospital at Salmon Arm in the Psychiatric Emergency After Hours Service (PEAS) department. When I initially accepted the job, people asked me why I would want a position with such unusual hours. I was frequently kept up for most of the night attending to patients and their families. But those long nights provided time and inspiration for my writing.

During my shifts, I would walk around the ward looking for people to assist. One night, I came upon a woman and her child, who had recently been admitted to the Emergency Department. The child was a little scared being in hospital, so I sat on the floor and coaxed her to come sit with me.

This poem, and many others, was influenced by my time at PEAS (as well as my role as a volunteer firefighter in Scotch Creek), and included in my self-published book titled Emerging.

Evening out the playing field

I am sitting below

the woman and her child

The patient is scared;

her child peers over

the side of the bed at me.

on the Lino in emerge.

The on-call doc whisks by me

At six three and over two hundred pounds,

I need all the lowerage

clambers over the side of the bed,

and I’m reading her a story.